A Desolate Remote Valley Gets Discovered 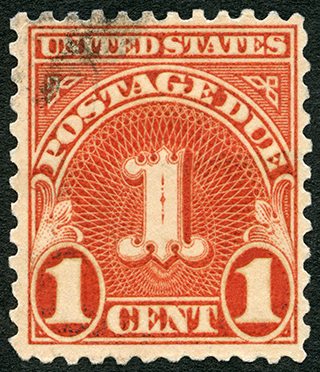 The First White Men Arrive in a Hidden Valley

A Desolate Remote Valley Gets Discovered

Sylvanite is a small town north of Troy, Montana located in a drainage known as the Yahk Mining District.

It really is just a few thrown-together cabins, occupied seasonally.  In good weather eager and hopeful men are looking for gold.

EL Preston is County Commissioner.  He has saddled up his horse and he is riding over to the Yahk Mining Camp. The snow is all gone except on the north end of the trail.  The ride is pleasant.

He has a survey instrument with him in case he spots something valuable.  Preston is making frequent observations along the trail and once in a while he rides off to the side when he sees something interesting.

His official reason is to view the new road being built to the mining area.  He and his associates have approved hiring 15 men to work on the road.  The four mile route approaching the bridge over the Yahk River is costing them $500.  There are fifteen very powerful men chopping out trees, digging, and building a wagon road from Troy to Sylvanite.  The miners are pitching in to straighten the crude road to make it more passable.

The road runs 18 miles north and takes six hours to ride by horse.   It is very crude and desolate.  The raw path follows the Yahk River valley.  This valley crosses the boundary from British Columbia to Montana, and it is located about 30 miles east of the Idaho state line.  The Yahk River flows south, emptying into the Kootenai River down at Troy.

Above the Yahk camp are the Mineral Hill and 4th of July mining camps – 10 miles inside the United States.   The 4th of July is on a creek that has a small tributary on it.  Men are working aggressively on the most likely gold to be found in the unproven Keystone Mine.

Famous Spokane mining men have shown interest.   Patsy Clark, John Finch, and Assa Campbell – the three most powerful mining magnates - have bought the Keystone Mine.  They have also secured water rights and are erecting a mill.  They have taken a placer claim on 60 acres along the 4th of July Creek,

Rumors are flying.  People are arriving.   They have created the town of Sylvanite which now contains 50 people.  A petition has been submitted to establish a post office at Sylvanite, along with a mail route.

The town also had ten log houses in it with more planned.  Rumor has it there is a lot more very rich gold there in the nearby hills.   There are now a few merchants showing up to open crude shops.

Waiting for the snow to leave and the season to start are 40 pack and saddle horses at Troy.  Also waiting is a free ferry available to take miners across the Kootenai River.